Outrage, combined with fear for our own lives and wellbeing, compels us to take to the streets. And so here we are with the ever more outraged group responses to runaway global warming: 350.org, the student strikes for climate, Extinction Rebellion. They are right about the injustice and the danger, and they have new and powerful avenues for forming groups and drawing on our collective outrage. But if you point out to them that protests — no matter how big — have a low probability of effecting the change required, they will not appreciate your analysis.

Protesting is an essential activity for free societies. It fulfils our human need to react to injustice, and it has been very effective over the last century, playing an important role in social change and essential progress. Protesting, particularly by youth, was instrumental in achieving suffrage, ending apartheid, stopping destruction of historical landmarks and wilderness, gaining marriage rights for all. However, if the direct remedy to the injustice is not the focused purpose of the demonstrations, then protesting can be a distraction rather than a driving force. In the case of climate change, protests do not apply targeted pressure for specific changes. Media coverage of protests just hammers the wedge further into the social divide between entrenched positions.

How to stop the titanic? 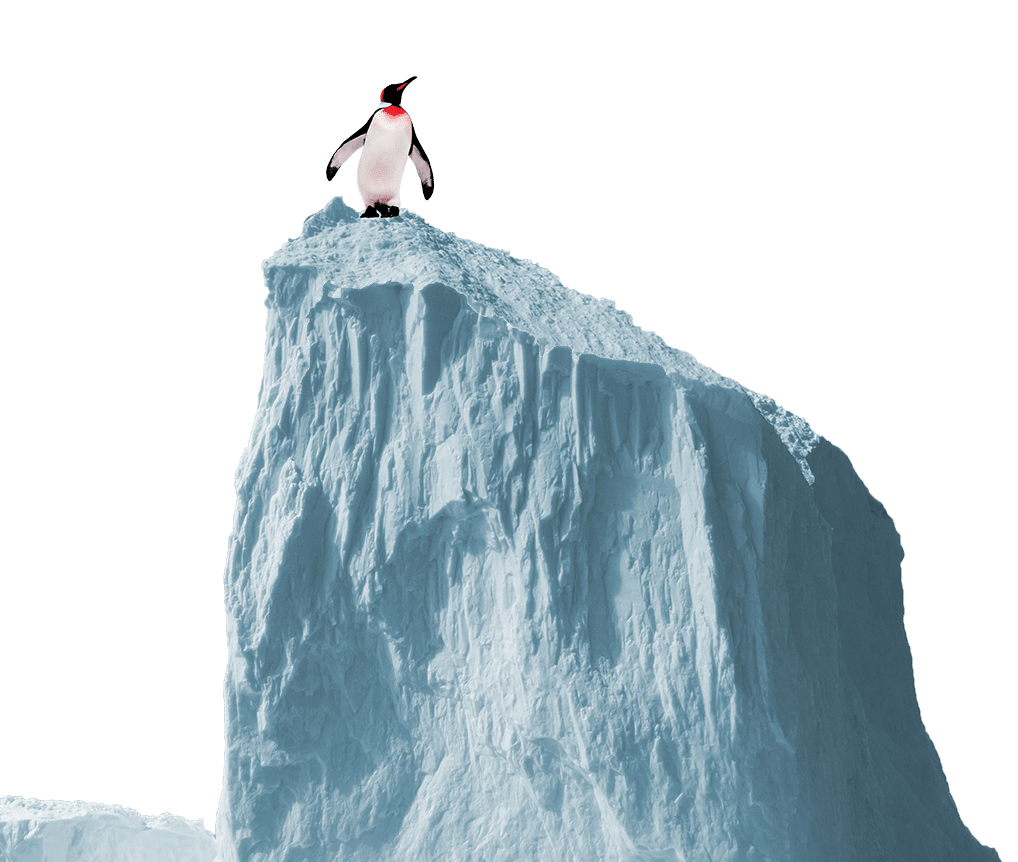 Knowing the future is the easy part. The real challenge is changing course, writes Susan Krumdieck

There is a big problem with climate change outrage: the protest marches themselves have come to be seen as the action that is required. Protesters are blinkered by the dopamine hit they get from expressing their outrage and by thinking that they’re taking action. The September 2019 Global Climate Strike was the largest protest of all time, with an estimated 7.6 million participating in 185 countries. The protest demanded urgent action to tackle global heating and to stabilize the climate. The Global Climate Strike website says that 6,135 “actions” took place over that week in September. But isn’t climate action actually about rapidly reducing emissions? The inspiration for the strikes, Greta Thunberg, later said that they had “achieved nothing”.

National and local governments around the world have set emissions reduction targets and many have declared climate emergency. In reality, we are on a business-as-usual path that will produce runaway global warming with CO2 concentration over 550 parts per million. This business-as-usual scenario includes climate change protests with even bigger crowds and ever better placards and more superglue. But the correlation between outrage and emissions has not changed — more alarm does not reduce emissions.

“What does ‘fight climate change’ mean? You can’t fight thermodynamics”

What does “fight climate change” mean? You can’t fight thermodynamics. How would you “tackle global heating”? You can’t change the balance of energy. But the forward operating environment for meeting the COP21 limits is easy to determine. With a spreadsheet, we can find that the rate of emissions decline that will allow a smooth progress from 35 gigatons of carbon today to zero by 2050 is a 10% reduction per year.

12 people who can save the world 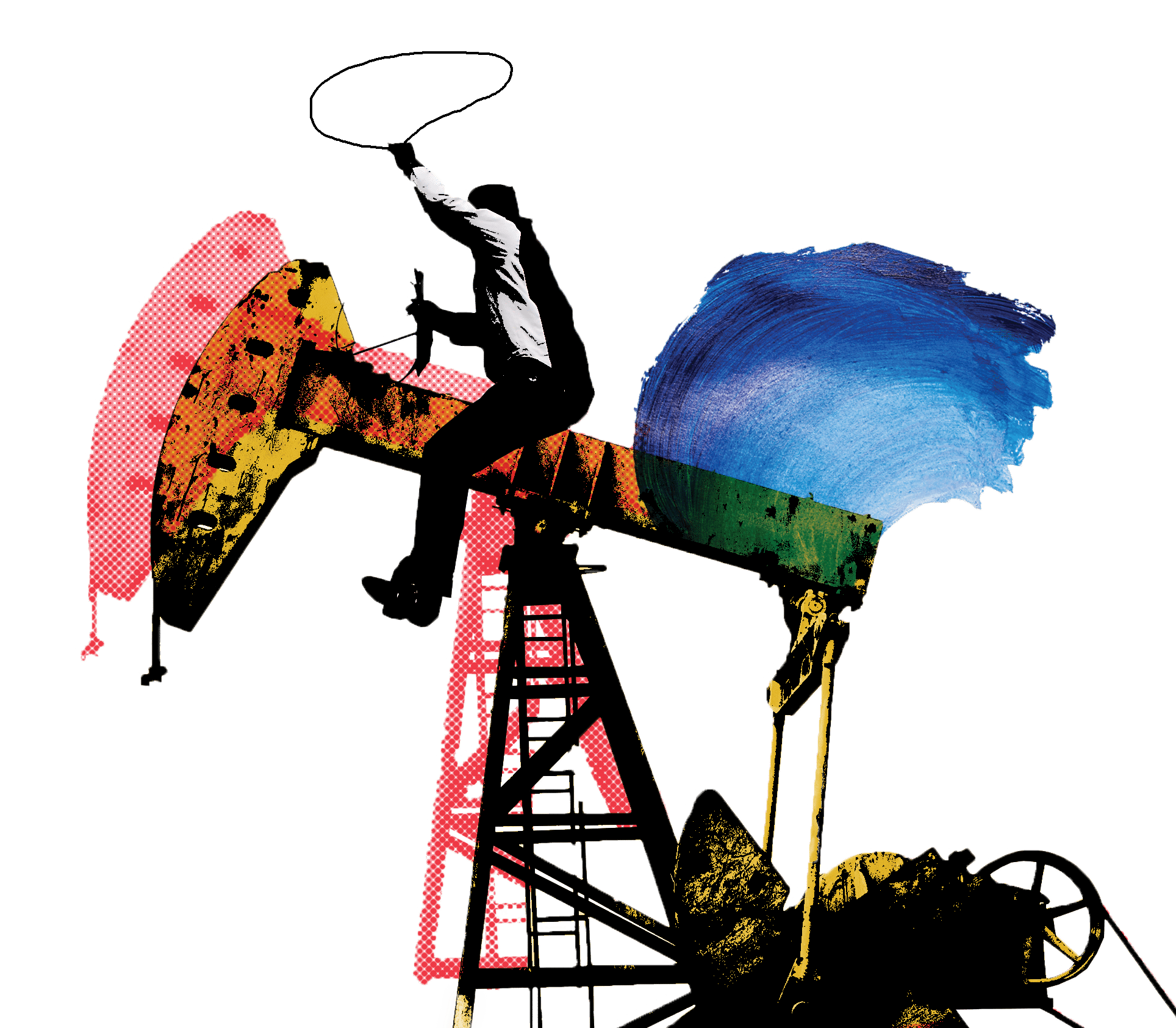 Imagine that the major climate protest organizations focused their efforts on a demand for a planned oil, coal and gas production retreat of 10% per year. The marches would be directed at the oil, coal and gas production companies in their countries or the importing agencies. The only action that matters is the production retreat. Everything else will be worked out through ingenuity and enterprise and policies to ensure fair play. As soon as the retreat was announced, there would be a boom in activity to redesign, redevelop, reuse and regenerate oil-era infrastructure, economic models and systems. Everything would transition along with the oil supply, and the transition of everything would achieve the decrease in CO2 emissions.

Imagine it’s 2120 and the Great Emissions Retreat was successful. Things are pretty different but most of the durable elements of 2019 are still being used, albeit in surprising ways. What has not changed is that people still get together to demonstrate their outrage about unjust, unacceptable activities of companies or governments. They still use protest, targeted at specific actions by specific organizations or individuals, and laser-focused on enforcing a sustainable balance between extraction and regeneration. They can do this because social norms and rules prohibit unsustainable exploitation and place limits on extraction, production and service enterprises. Achieving sustainable balance is designed into technologies and monitoring systems so it is clear when the rules are violated.

Reshaping social norms and rules will result from the adaptive strategies of rationality and sobriety, imposed by the reality of the fossil fuel production retreat. The climate protesters are right about the scale of change that will “save the planet”. The students on strike are right to be outraged by the injustice they must endure. I hope they can focus their demands for change on the one action that gives them a chance to build a sustainable future. And I will join them.

Susan Krumdieck is a professor at the University of Canterbury, New Zealand, director of its Advanced Energy and Material Systems Lab, and co-founder of the Global Association for Transition Engineering. Read her previous articles on transition engineering