Artwork of The Possible

In April, as the UK’s lockdown restrictions began to ease, photographer Tom Campbell renewed his lapsed camera insurance and set out to capture how people were feeling as they re-emerged into public life for The Possible.

Campbell’s own mood mirrored that sudden sense of freedom. A year before, Covid had abruptly brought the shutters down on portrait photography — an out-and-about, in-real-life and often up-close-and-personal profession. Now it was finally spring, after a winter that had seemed longer, quieter and bleaker than any before.

Since graduating in 2004, UK-based Campbell has made portraits of hundreds of famous and less well-known faces, including prime minister Boris Johnson, singer Mica Paris and footballer Rio Ferdinand, as well as business personalities and creatives in many fields. He also works on a continual stream of personal projects, from London commuters to football fans to open-water swimmers. His series on amateur Muay Thai fighters fresh from the ring earned an honourable mention in Creative Review’s 2020 Photography Annual.

“She said, ‘what’s with the camera then?’ I said I’m doing a project on life post-lockdown, and told her her beer looked a bit off"

This time, the brief was deliberately loose — just to explore people’s emotions in public areas, to accompany an article about how urban designers could reassure those nervous about being in crowds or confined spaces. It was inspired by a photo essay in the New York Times, about Covid’s impact on friendships. “When I was assigned this project, I almost felt like I was back in college again, just going out to make pictures with a completely blank canvas,” says Campbell. “Normally it’s ‘you’ve got 10 minutes with an MP, go down to Westminster and see what you can do”, so this assignment was really, really welcome. I love working for people who say ‘just go and do your thing’ – it really opens up your creative flow.”

Unlike the architectural photography that filled the rest of the magazine’s pages, these images were intended to tap into the universal rather than being anchored in any recognisable location. Campbell lives in St Albans, a historic commuter city north of London. He began almost on his front door, getting up early and training his camera on the texture of a dead tree in the park across the road. “I’m a very ‘outside’ sort of person so I was particularly keen to get people in outside spaces and places. I wanted to capture how they were feeling in a real way, their gravitas and also a sense of liberation. That dawn of freedom, a little bit of sunshine and positive energy in the air after the austerity of lockdown.” 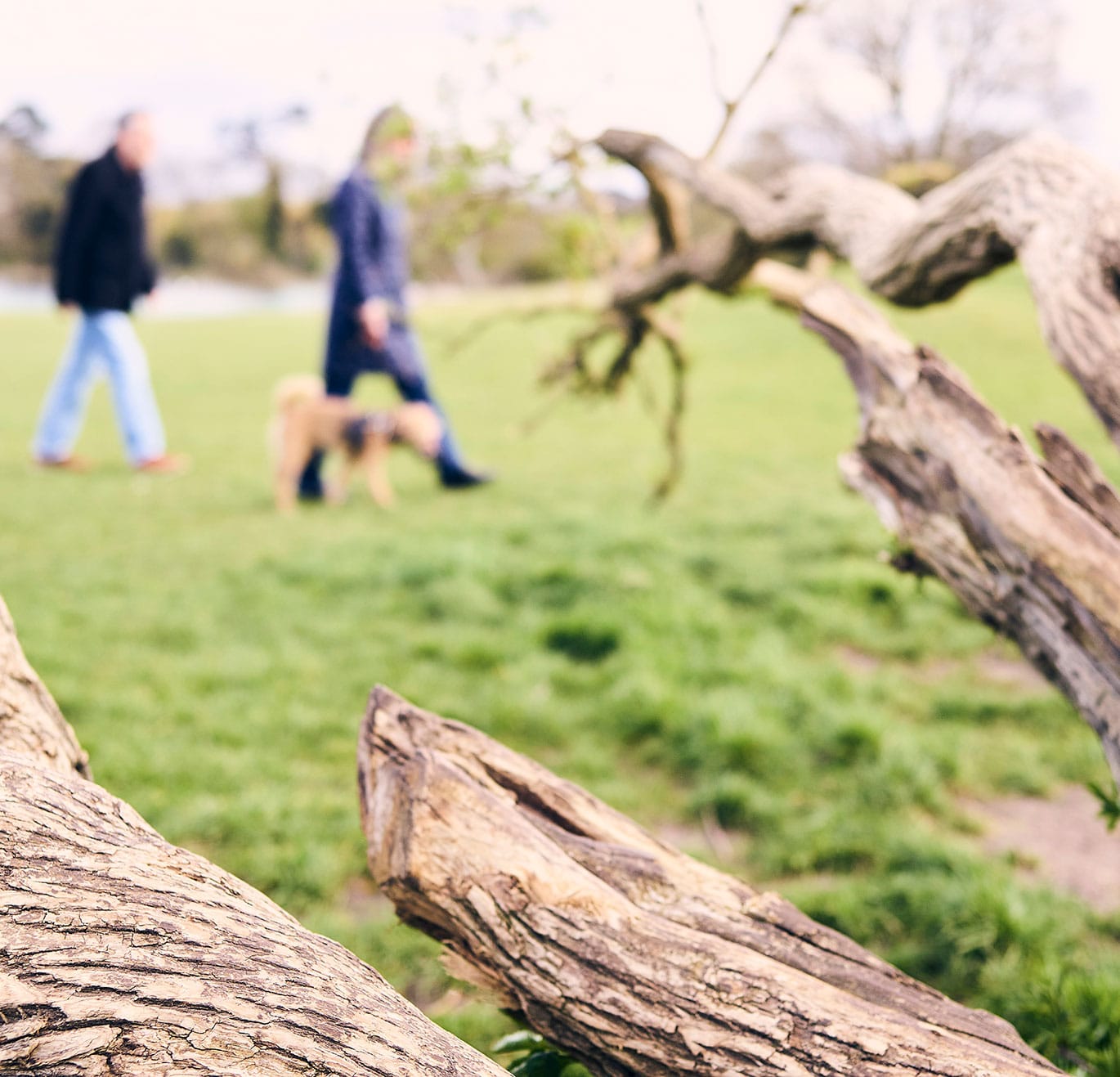 "You wouldn’t think it was Hemel Hempstead, it looks like the rooftops of Paris"

He made an evening visit to nearby Hemel Hempstead, a post-war new town with a concrete jungle vibe that easily stands in for many others. (“The taxi drivers on the roof — you wouldn’t think it was Hemel, it looks like the rooftops of Paris or another cosmopolitan city.”) Then, one Saturday, he headed down to the buzzy, multicultural south London district of Brixton. “I tried to shoot everything at dawn and dusk because the light is so much more aesthetic and dramatic. I used to live in Brixton and I knew that the tube station is on the east side of the main road so that when it came to the evening, the entrance would be bathed in sunlight and you’d get some gorgeous shadows and reflections.” 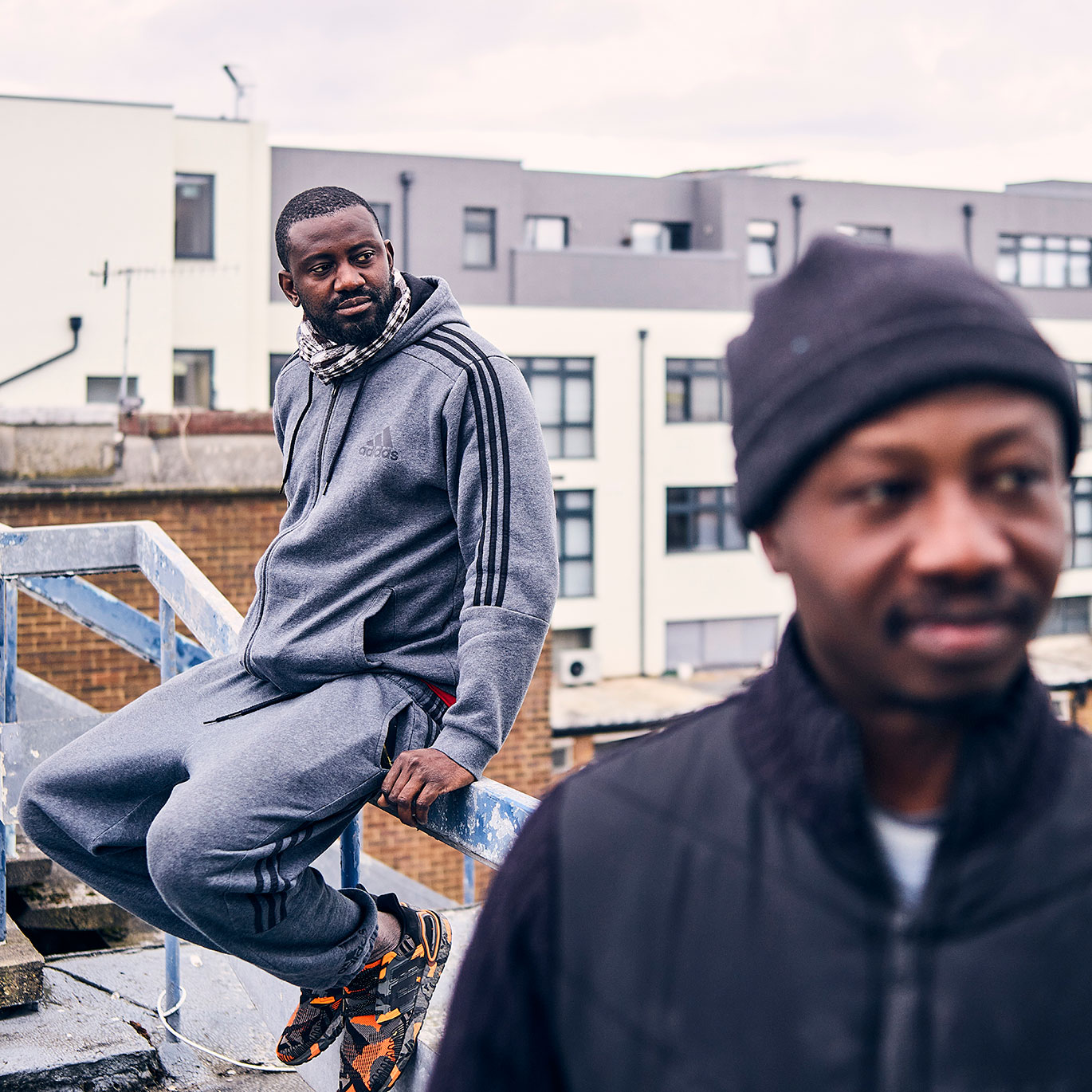 "I knew that the tube station is on the east side of the main road so that when it came to the evening, the entrance would be bathed in sunlight and you’d get some gorgeous shadows" 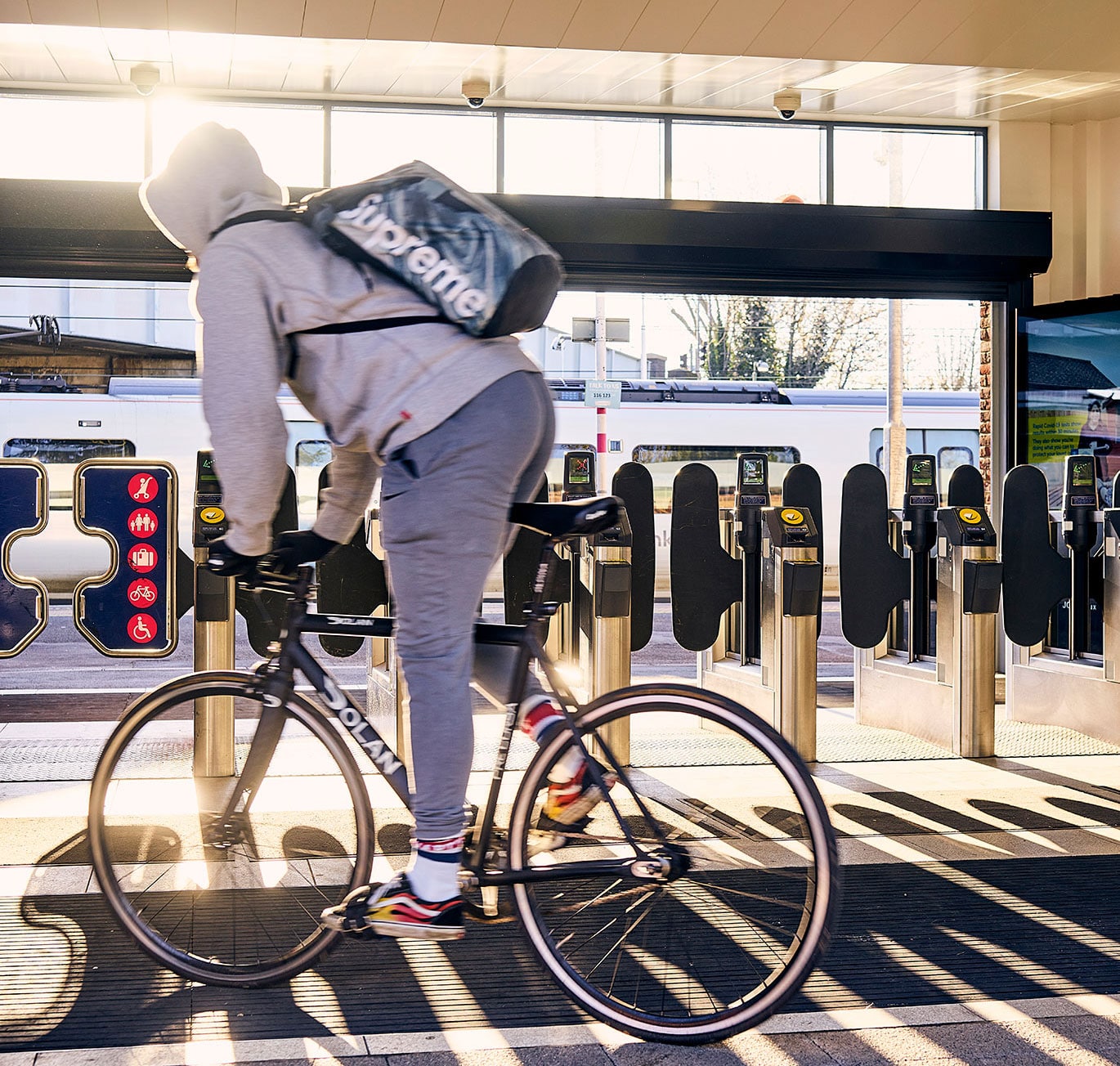 Campbell is naturally outgoing and used to thinking on his feet on shoots. “Going out and talking to people is half the craft in itself. I think it’s very important in life to keep a sense of humour and get on with people and gauge how they’re feeling. I just try to empathise with my subjects and find a common ground.”

Sometimes he starts talking to people without necessarily having any intention to photograph them. When he saw the guy in the Golf GTI in Brixton, his opening line was that he used to have the same car in Dragon Green. With the woman sitting holding the beer, he complimented her beautiful, intricate nail varnish. “She said, ‘what’s with the camera then?’ I said I’m doing a project on life post-lockdown, and asked what her beer was as it looked a bit off, a bit cloudy. I guess I was just trying to blend into the crowd and spark up conversations. I just try and get into the groove really.” 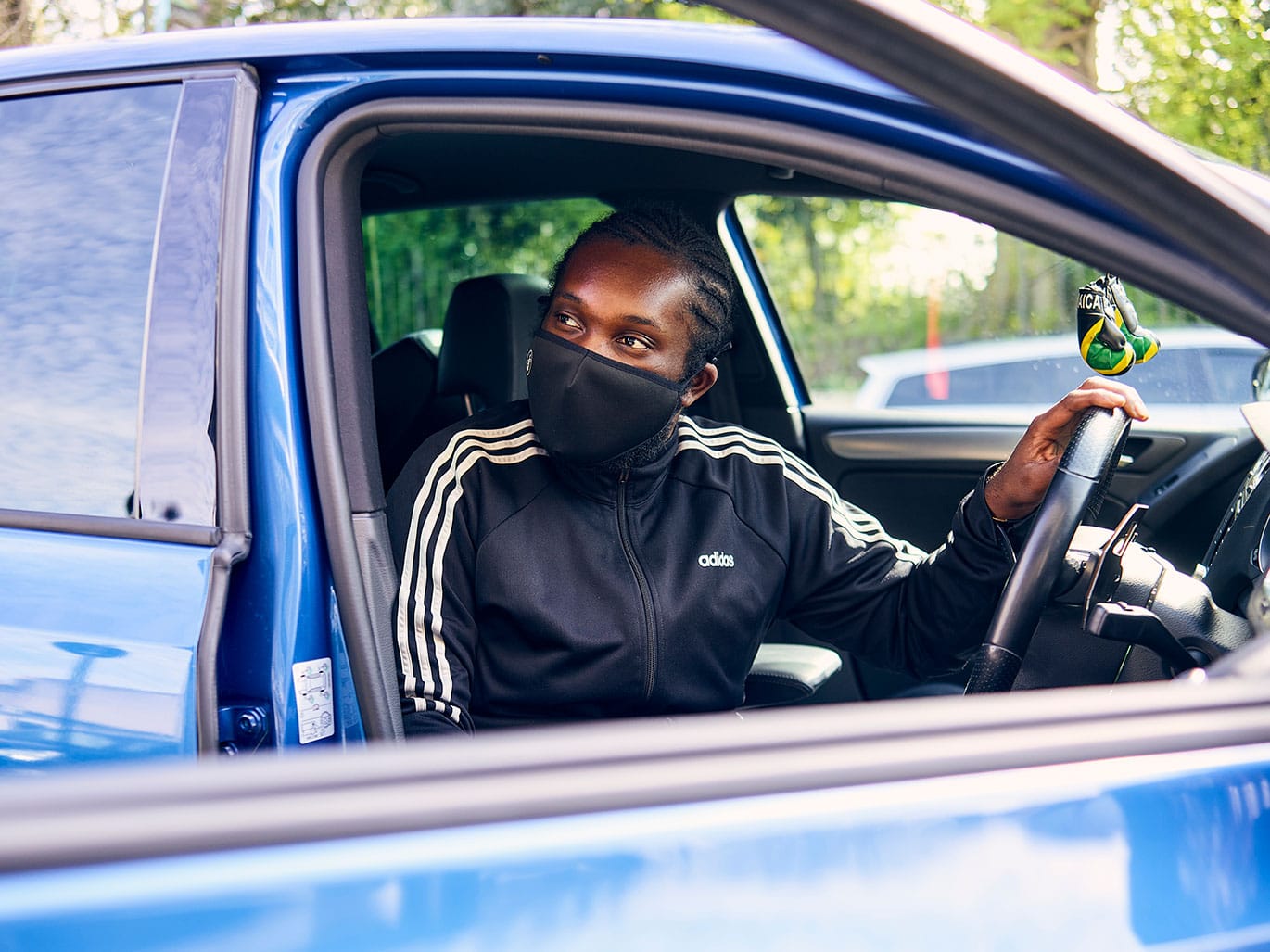 "I was taking pictures of the tree and the dogwalkers came up ... People wanted to collaborate and be part of something, which I don’t think would have happened pre-lockdown"

In other situations, he’s found that the best way to engage people is to just set up a tripod and wait. In St Albans that first morning, it was the dog walkers who made the first approach. “It’s quite a friendly place. I was taking pictures of the tree and they came up and asked what I was doing and we started chatting. I ended up directing them, so those shots are a little more crafted. There was a sense that people wanted to collaborate and be part of something, which I don’t think would have happened pre-lockdown. People enjoyed being part of the process.”

Campbell uses a Phase One IQ 350 digital medium-format camera — a bulkier option than most. “I really enjoy working with it because it’s so big and it attracts attention — which has its pros and cons. The image quality, the skin tones and the colour are far superior in my opinion to a standard DSLR. But I don’t like to bang on about equipment too much because I don’t think it should be the source — photography represents you as a person and as an artist.”

Artwork of The Possible | Issue 07