California-based CyArk uses advanced scanning technologies, including terrestrial laser scanning and photo capture from drones, to accurately and rapidly document cultural heritage sites that are under threat from dangers such as human aggression or climate change.

It has made detailed photo-realistic models of more than 200 sites worldwide, including Tikal, the ruin of an ancient city in Guatemala, Chavín de Huántar, a 3,000-year-old pre-Incan site in the Andes, and the leaning tower of Pisa in Italy. They are used by conservators to help restore damaged sites, or as a “point in time” record to feed into planning and management.

As of February, anyone with an Oculus Rift or Samsung Gear VR headset can also immerse themselves in the worlds CyArk painstakingly recreates. It has partnered with Oculus to turn four of its 3D datasets into interactive, explorable models, viewable with a free-to-download app, MasterWorks: Journey Through History.

“The vision of our founder, almost 15 years ago, was to create an archive but we were never quite sure what the data might be used for in future,” explains Elizabeth Lee, vice president for programs and development at CyArk. “Now, with recent advances in VR we are starting to really connect people to these places and share the wonder and experience of cultural heritage, which is a pretty powerful thing.”

Advances in data capture technology make it possible to record sites faster and in greater detail than ever before, she adds. Lidar data can be accurate to one datapoint every 2mm, photographic texture resolution can be sub-1mm for even finer detail. “When it comes to processing the data, advanced software allows us to combine scanning, terrestrial and aerial photogrammetry to create highly accurate photo-realistic 3D models.”

CyArk has teamed up with other firms to help with data processing and storage. In partnership with record management company Iron Mountain it has built an underground bunker in Pennsylvania to provide a super-secure offline backup.

This article appeared in The Possible issue 03, as part of a longer feature on digital modelling technologies 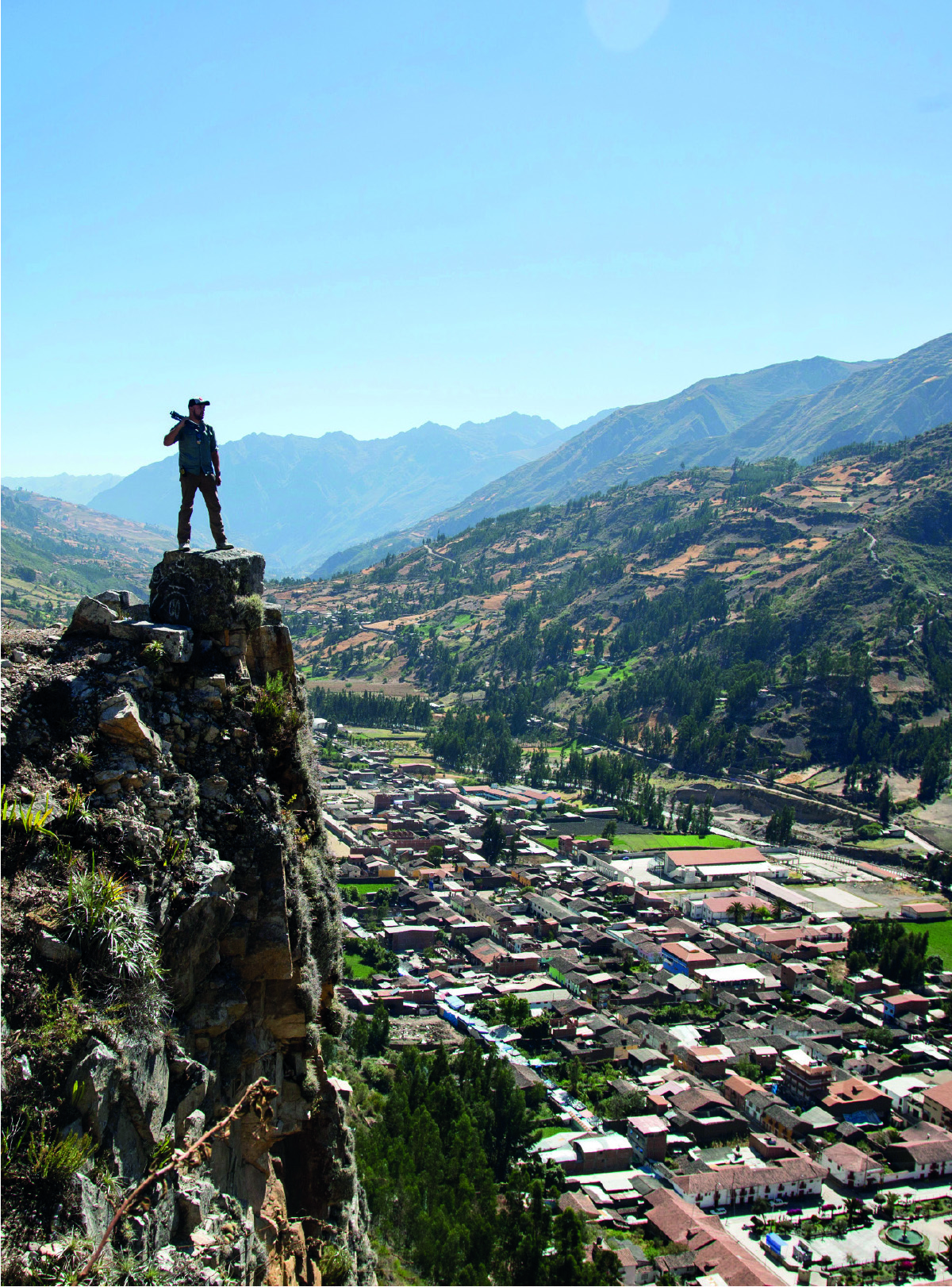