When Bill Gates rated Sustainable Materials: With Both Eyes Open one of his top six reads of 2015, it helped bring author Julian Allwood to prominence as a leading thinker on the carbon footprint of material manufacture. Allwood is professor of engineering and the environment at the University of Cambridge and his work focuses on strategies that can operate at scale to have a real impact on global emissions. The embodied carbon of building materials is very much in his sights.

“If you take a steel-framed building,” says Allwood, “there are three levels at which you can make a difference: overall design, design of components, and the supply chain leading up to it.” At a design level, a critical question is the spacing of columns. “Architects tend to push towards wider spacing because they believe it makes buildings more flexible. That increases spans and so more material becomes involved in the beams. I’m not convinced it’s justified. People don’t want hangars of buildings. They simply put partitions in.” 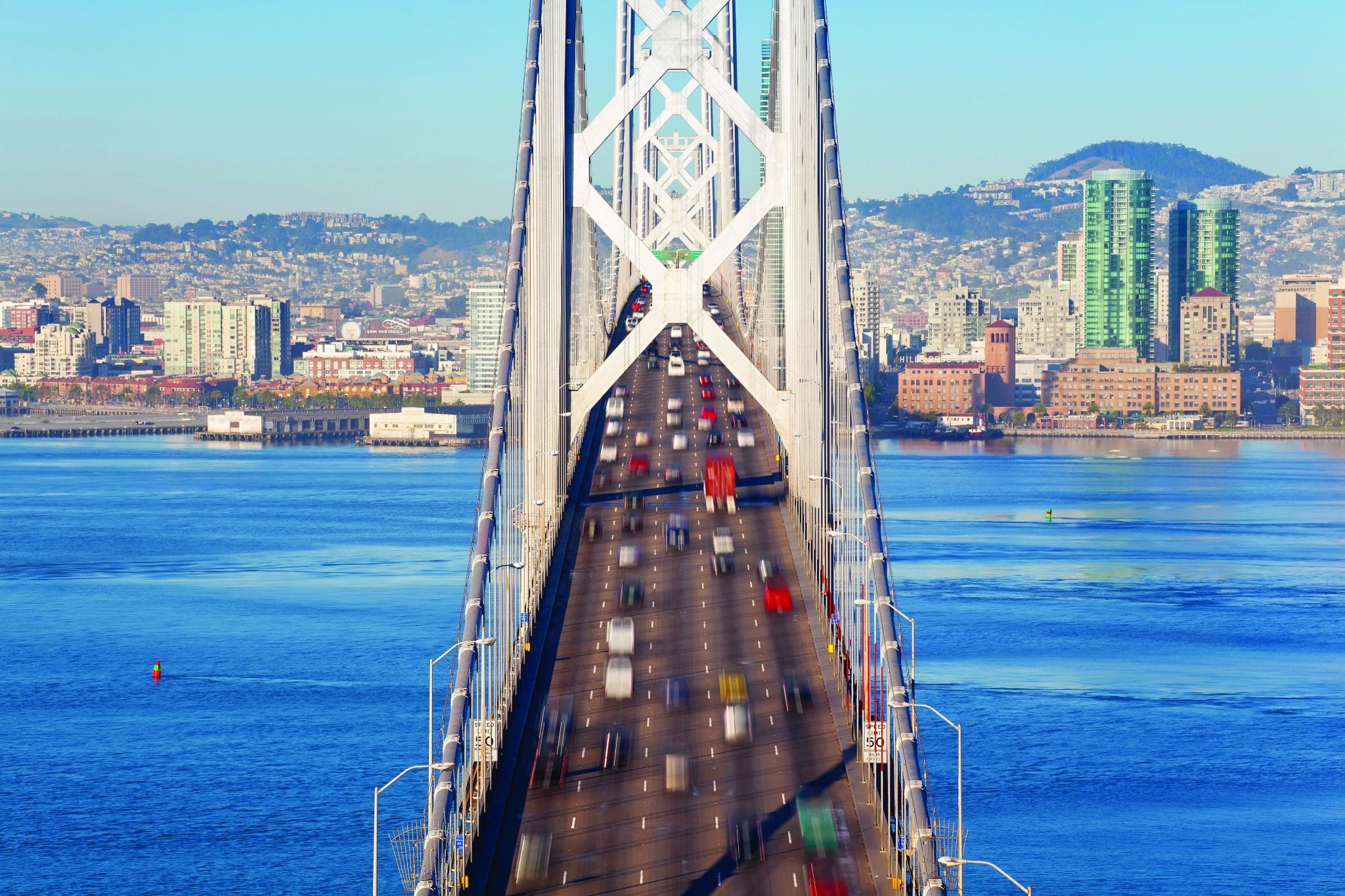 The manufacture of the steel itself, says Allwood, could be much more efficient: “A quarter of liquid steel never makes it into components — it is cut off as scrap during manufacture and has to be recycled. Smarter design could reduce that.” More steel is wasted as a result of over-designing structural elements: “Engineering software would allow each beam to be designed individually, but that is traded off against economies of scale in purchasing and design effort and the cost of producing joints. I’m not sure how many of those economies are real. By the time the design leaves the structural designer it is, on average, using double the amount of material required by Eurocodes.”

A more bespoke approach is typically presumed to be expensive and to compromise buildability, but Allwood disagrees. “Manufacturers already provide a plethora of different standard sections. And then when the kit arrives on site each component is allocated to a particular location — or they can be as the process becomes more automated. The cost of tailoring is going down.”

Allwood has even worked on “fishbelly” beam design — steel beams that are thicker in the centre of the span where stiffness is most needed, and which use up to 30% less material as a result. He says that mainstream use would be entirely possible, with improvements to design software and automated manufacture. Building regulations aid and abet the over-design of structures, adds Allwood. “Eurocodes, for example, are very conservative. A typical loading spec of 5kN/m2 is almost impossible to achieve — you would need to pack people together like they were in a nightclub. It’s specified as default when really it’s the exception.”

But cement poses a particularly stubborn problem because of the CO2 released by the chemical processes involved in its manufacture. “So even if you have a zero-carbon power supply to a superefficient cement plant, the cement it produces doesn’t ever get to zero carbon.” In Allwood’s latest publication, Absolute Zero, published in November 2019, cement is identified (along with shipping) as one of the few sectors for which there is as yet no realistic technological solution.