Your cost-benefit analysis of Costa Rica’s decarbonization plan found that the transformation could make it US$41 billion better off by 2050, even if other countries do nothing. The fact that climate change requires a globally coordinated response has been a massive stumbling block so far — could your approach provide the missing piece of the puzzle, to persuade national governments to take action?

That is exactly what we are trying to achieve. Of course we need to stop the climate crisis, and the global leaders have already agreed that we need to hold warming to 1.5-2°C and to get to net-zero emissions by 2050. The problem we’re trying to address is that in most countries it’s typically the ministry of the environment, and within that, the director of climate change, who is in charge of the long-term strategy. But it’s the private sector and the line ministries — in transport, in agriculture, in electricity — that are going to have to actually implement the plan. At best, they understand that it’s important but they usually have a long list of priorities that they put above it.

So what we’re trying to do at the individual country level is to transform the lofty net-zero emissions goal into specific actions — for instance, hectares of reforested areas, number of bus lines, share of electric vehicles. Then you can discuss how these actions help the line minister or the private sector to achieve their goals, rather than the overall goal of emission reductions. In Costa Rica, we talked with more than 50 organizations — NGOs, the private sector, government agencies — and we asked them what problems they face. So if they say congestion or pollution, we can discuss how electric vehicles or public transport or walkable neighbourhoods can reduce the cost of congestion or pollution today. You don’t even need to mention reducing emissions. At the end of the day, each sector understands their part of the plan and they like it for their own reasons: because it’s economic development, it’s post-Covid recovery, it’s reducing congestion, it’s improving agricultural yields.

Was that why you did this piece of work, to build support for the national decarbonization plan?

Yes, totally. The government of Costa Rica has a very ambitious approach to climate change, and the national decarbonization plan was issued in 2019. They needed to help line ministries and citizens make sense of it. That was before Covid — but of course now it is even more important in all countries that if you want to make any climate action politically realistic, you definitely need to emphasize the social and economic benefits. Which means that you need to ensure that the plan has social and economic benefits in the first place.

How much of your analysis could be applied to other countries?

That’s really the key. Costa Rica has 5 million inhabitants and is responsible for virtually 0% of global emissions, but I believe that this study is globally relevant because it shows what a sustainable post-Covid recovery means in practice. A plan to get to net-zero emissions is mystical for a lot of people, but this makes it very simple: it’s public transport, it’s electric vehicles, it’s improving yields in agriculture so that you have room for reforestation — that’s really most of what needs to happen to get to net zero in most countries around the world.

We also quantified some specific things. For example, people know that congestion and air pollution are big problems, yet it’s very rare that sustainable mobility studies quantify the costs that the current system puts on people, in terms of their time, or by killing them in accidents, and the health and economic impact of polluting the air. Here we demonstrate that there is data available to compare good and bad transport systems. A lot of people just look at the costs of sustainability, they don’t look at the benefits. We’re not saying there’s no cost, we’re just saying that the benefits are more than twice the costs.

The two biggest areas of benefit you identify are transport, and agriculture, livestock and forestry — do you think that would hold everywhere?

Could your analysis also be used to argue generally against deforestation — for example, in Brazil?

I think so. There are two categories of benefits from reforestation. First, one must understand that the main driver of deforestation around the world — in Latin America, in Asia — is food production and in particular beef production, because almost 80% of the world’s agricultural land is used for grazing or growing feeds for the animals, such as soybeans. That’s the case in the Amazon. But the techniques that farmers use today are not state-of-the-art, so simply by switching to new agricultural practices that generate high yields you can produce more with less land. You make money, and you free up land as a co-benefit.

The second benefit is the ecosystem services that forests like the Amazon provide. For instance, it filters the water so you don’t have to spend a lot of money on water treatment, and also biodiversity conservation to stop the collapse that’s happened over the last 50 years. It’s a new thing to try and monetize biodiversity conservation. In the Costa Rica study, it is a big part of the US$41 billion net benefit. But the good news that is that even if you’re super-sceptical about it and you say “let’s just put zero”, and you only look at it in terms of improved yields, you still have more benefits than costs when you achieve reforestation.

You analyzed 300 different variables and 3,003 plausible futures and found that there was a net benefit in all of them, apart from when two specific conditions were present together: high costs for key transport technologies; and low take-up of shared vehicles and slow development of electric bus lines. Does that mean we should focus very hard on those two things and the benefits will come?

No, the benefits will not come automatically. The work we do is pointing the direction — but then you actually need to achieve it. Everybody needs to do two things. The first is to manage the negative consequences for the activities you want to phase out. We could decide to shut down the economy: that would lead to zero emissions, but everybody would lose their jobs and their means of living. So, for people working today in fossil-fuel mining, you need to help them get jobs in other parts of the economy. We have just published a report about jobs in a net-zero future with the International Labour Organization, one aspect of what’s called the “just transition”.

Then, once you’ve said you want things like electric buses or plant-based agriculture, you still have to make sure they are good things. You have to design the bus lines in a way that makes sense, you have to make sure that the bus drivers and agricultural labourers have good working conditions. So everyone needs to discuss how to reorganize society, so that we do it right and everybody benefits. That’s its own project.

Adrien Vogt-Schilb is a senior climate change and sustainability economist at the Inter-American Development Bank. Read the full report The Benefits and Costs Of Decarbonizing Costa Rica’s Economy here 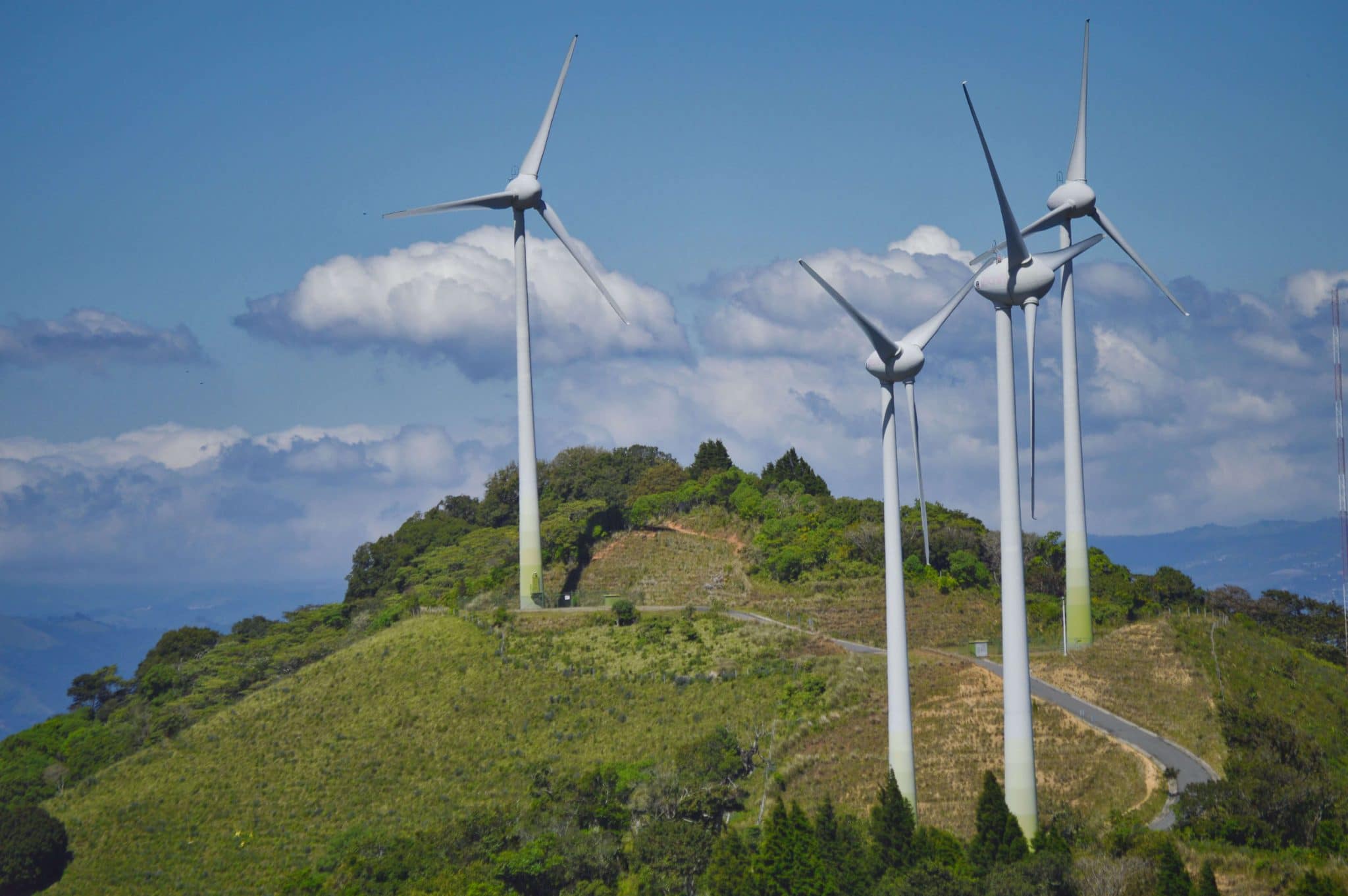