“It goes beyond supply or flood situations … If you undertake dewatering operations in a mine, that may impact on the local groundwater situation, and that can affect river flows, which in turn may affect fish populations”
Gareth Digges La Touche, WSP Golder

Water engineers continually manage risk: the risk of drought, of flood, of supply contamination, and also the risk of waste — human or industrial — contaminating the environment. Climate change has made this harder, which is forcing the water business to up its game when it comes to risk assessment.

Most obviously, those concerned with water supply no longer take rainfall for granted: “We are moving to an increased acknowledgement of uncertainty,” says Sean Capstick, a principal at WSP Golder in Canada focusing on sustainable development and climate change. “It’s not just driven by one parameter, like not enough rain, or too much, but also inconsistent rainfall, and occurring under different circumstances — like rain on snow. So we have to manage risk more subtly.”

The implications of such changes are not always immediately obvious. In Canada, for example, earlier spring melts increase flood risk, but also lead to longer periods of relative dryness over the summer. This has meant that Indigenous peoples in the north of the country are starting to run short of water before the wetter weather returns. Industry too is feeling the effects of longer dry periods. One of Capstick’s mining clients needed a reliable water supply to cover tailings — extraction waste — that would otherwise oxidize, generating acid that could run off or seep into the surrounding environment. “Without sufficient water it was at risk of failing in its compliance obligations,” he says, “That’s a risk that just wasn’t on its radar before.” Companies have to address investor concerns about climate-related impacts, he adds. “So whereas we used to point out risks to companies, they now actively ask us to tell them what they are.”

“Climate change has certainly altered attitudes to environmental risk,” agrees Gareth Digges La Touche, a UK-based hydrogeologist with WSP Golder focusing on the global mining sector. “People are paying more attention, and it goes beyond simple supply or flood situations. This is also about the risk of economic conflict with others. For example, if you undertake dewatering operations in a mine, that may impact on the local groundwater situation, and that can affect river flows, which in turn may affect fish populations, and hence fisheries.” 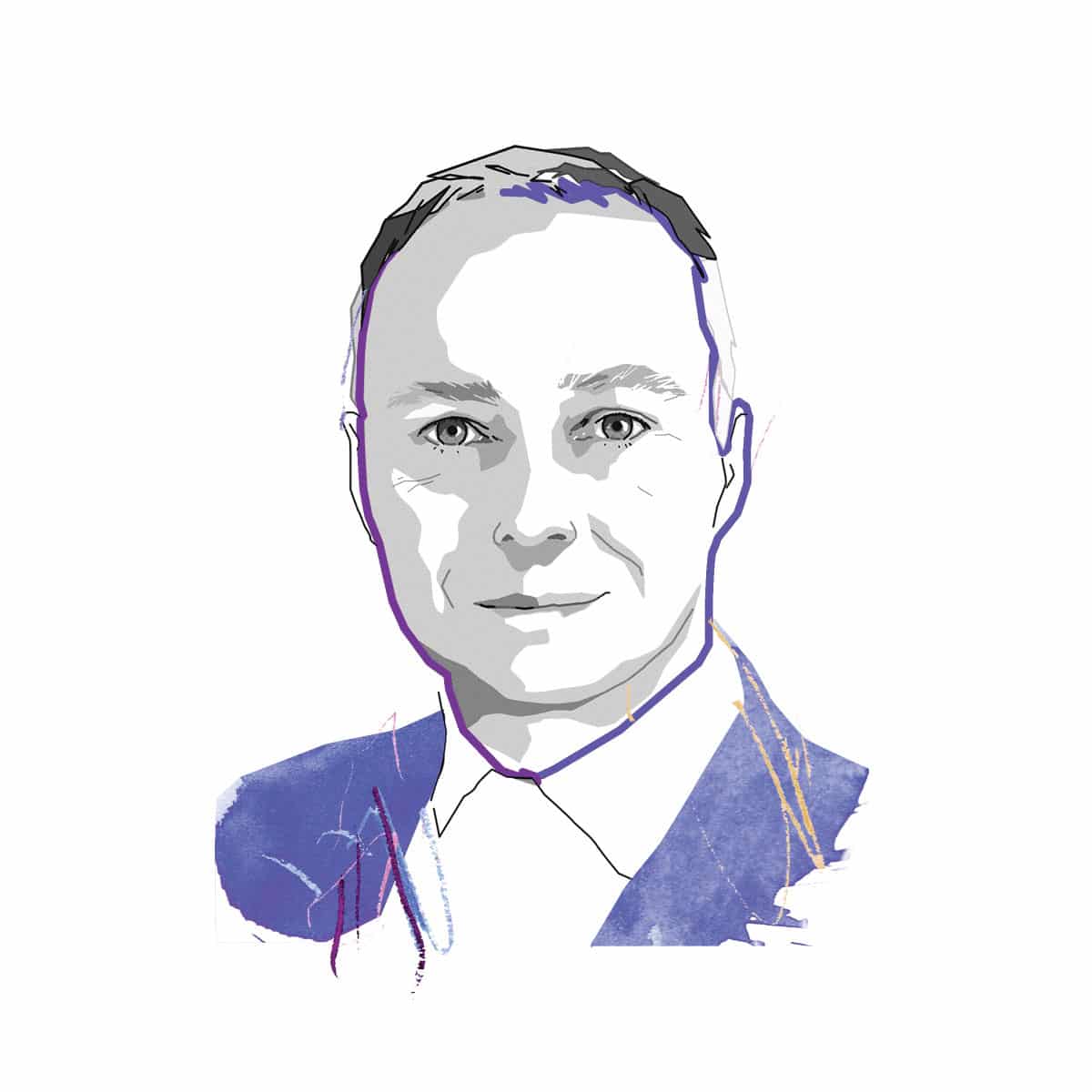 As rainfall patterns are changing, it becomes more difficult to predict outcomes — but also more important. “So if you want to minimize the risk of disputes with your neighbours, you have to properly assess the consequences of your activity on the whole catchment area, including groundwater. Then, if you understand the minimum flows — which matters to surface-water-dependent ecosystems, and to any commercial fisheries — then groundwater abstractors can come up with a plan to mitigate the impact.” This might involve lining the bed of a river where it crosses an area of lowered groundwater to prevent river water seeping away into the ground, using grout curtains to reduce water entry to the mine, or treating mine water and putting it back into the system where it’s needed, either directly to the water course or indirectly using managed aquifer recharge.

Digges La Touche says that this concept of catchment-wide water stewardship is now taken much more seriously by the corporate world: “It used to be something of a box-ticking exercise, but now companies can see that it makes economic sense to avoid conflicts by better understanding the consequences of your actions.”

Climate change has increased awareness of the interdependency of water supplies and water users, says Nicole DeNovio, leader of WSP’s global groundwater practice. “Recent mega-droughts, such as those in Australia, South Africa and South America, have brought home to people that it is wrong to compartmentalize groundwater and surface water. What you take from one affects the other.”

"Whatever the sector, be it high-tech, pharma or textiles, water supply is now recognized as absolutely critical to their business"

Industry has undergone a major switch, from just using water to auditing it, she adds. “I don’t think this is driven by cost — water is still cheap and underpriced. It is more about addressing risk. So whatever the sector, be it high-tech, pharma or textiles, water supply is now recognized as absolutely critical to their business.”

In addition to dangers from drought and flood, utilities and industry also have to negotiate another water-related risk — the reputational fallout that can result from pollution. “Industries tend to contaminate water with whatever they produce,” says Carlo Zaffaroni, an expert in industrial wastewater with WSP Golder based in Italy, who helps companies to comply with current and upcoming regulations and to maximize sustainable water reuse. “Oil, fertilizer or pharmaceuticals in water are considered to come mainly from those industries. Part of our job is to help them to strip pollutants from wastewater — because if they fail, and they pollute a river or the sea, the damage to their reputation is huge.” 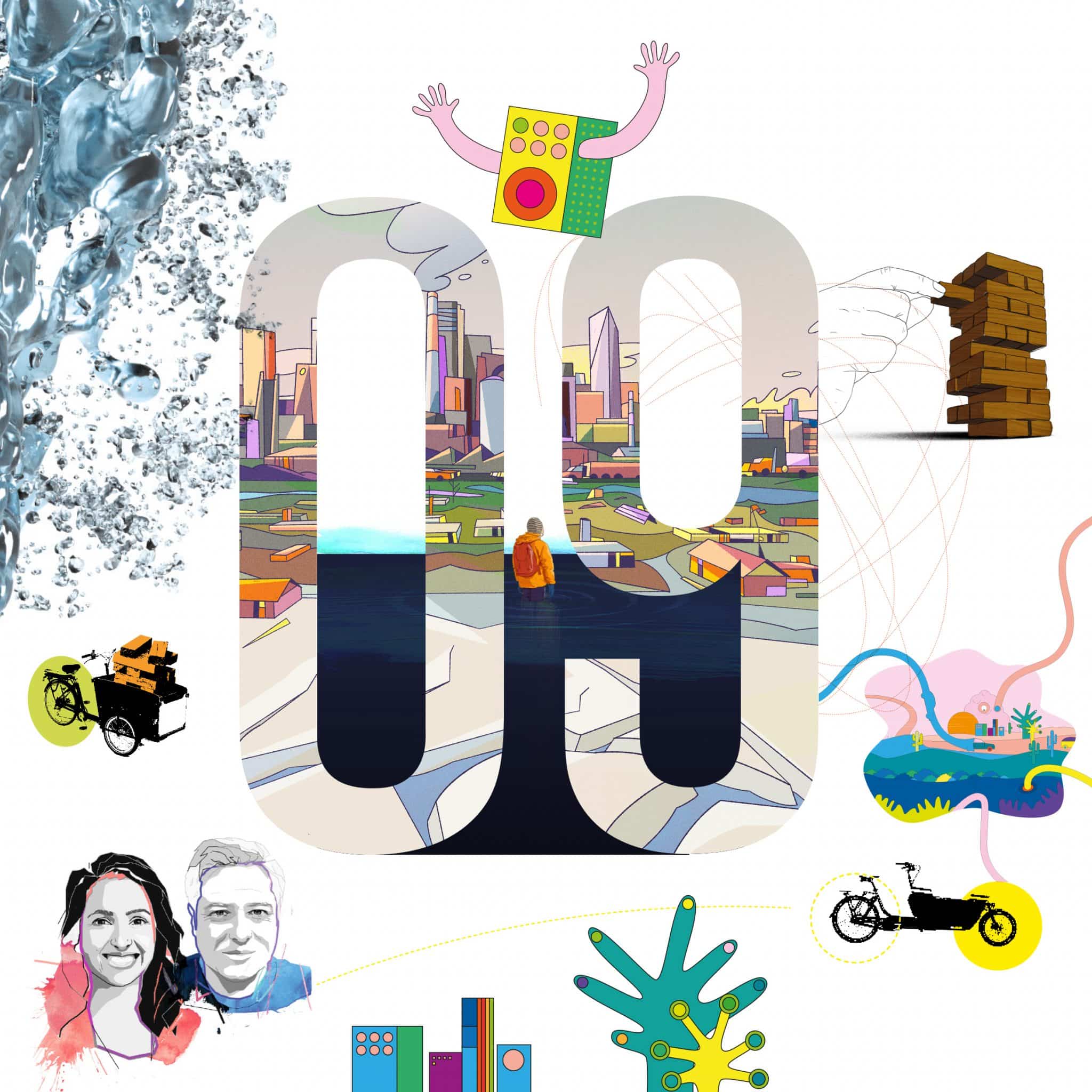 This reputational risk is also increasing, as environmental standards evolve in response to greater awareness of pollution’s impacts. Permitted levels of contaminants are becoming much, much stricter, and regulations are adapting to the discovery of new classes of pollutants, from PFAS (perfluoroalkyl and polyfluoroalkyl substances, used in fire retardants and many consumer products) to microplastics, to 6PPD-quinone, a compound found in tyre particles which is potentially harmful to fish. “We keep finding new pollutant compounds to worry about,” says DeNovio. “In many cases, science is still trying to understand their toxicity, how they bio-accumulate and what levels are appropriate from a regulatory point of view.”