Across all sectors of the economy, digital technology is the key to growth — and "Class T" office space is the new "class A"

Distinctions between business sectors are collapsing. Banks, car makers, professional services — for every company, digital technology is now the key to success and growth. “It’s no longer about specific technology products that a company might use or not, but technology integrated into the business model,” says William Kerr at Harvard Business School. “Every leading bank is no longer thinking of themselves as a bank, but as a technology company.” On Harvard’s Managing the Future of Work course, Kerr includes a case study of bank ING Netherlands, which reshaped its working practices and offices using the Agile methodology to emulate tech firms such as Spotify, Google and Netflix.

“Every industry is being disrupted by start-ups, so organizations are under pressure to innovate. Growth will be driven by high-skilled, creative individuals”

The Agile methodology originated in software development, but is now being adopted by firms in many fields. Not to be confused with “agile working” — the ability to work where and when you choose — it is fast and flexible, with the emphasis on collaboration between small, self-directed teams. They are created for a specific purpose, evolve over time and disband when their work is done. “So instead of breaking down marketing from distribution from R&D, you have an Agile team that’s devoted to mortgage and loan applications, which includes everyone from customer support to development to how it’s being distributed to customers,” says Kerr. “There are now 300 self-directed teams working at ING. That’s a tremendous change from an organization that had seven or eight hierarchy levels.”

The Future of the Workplace 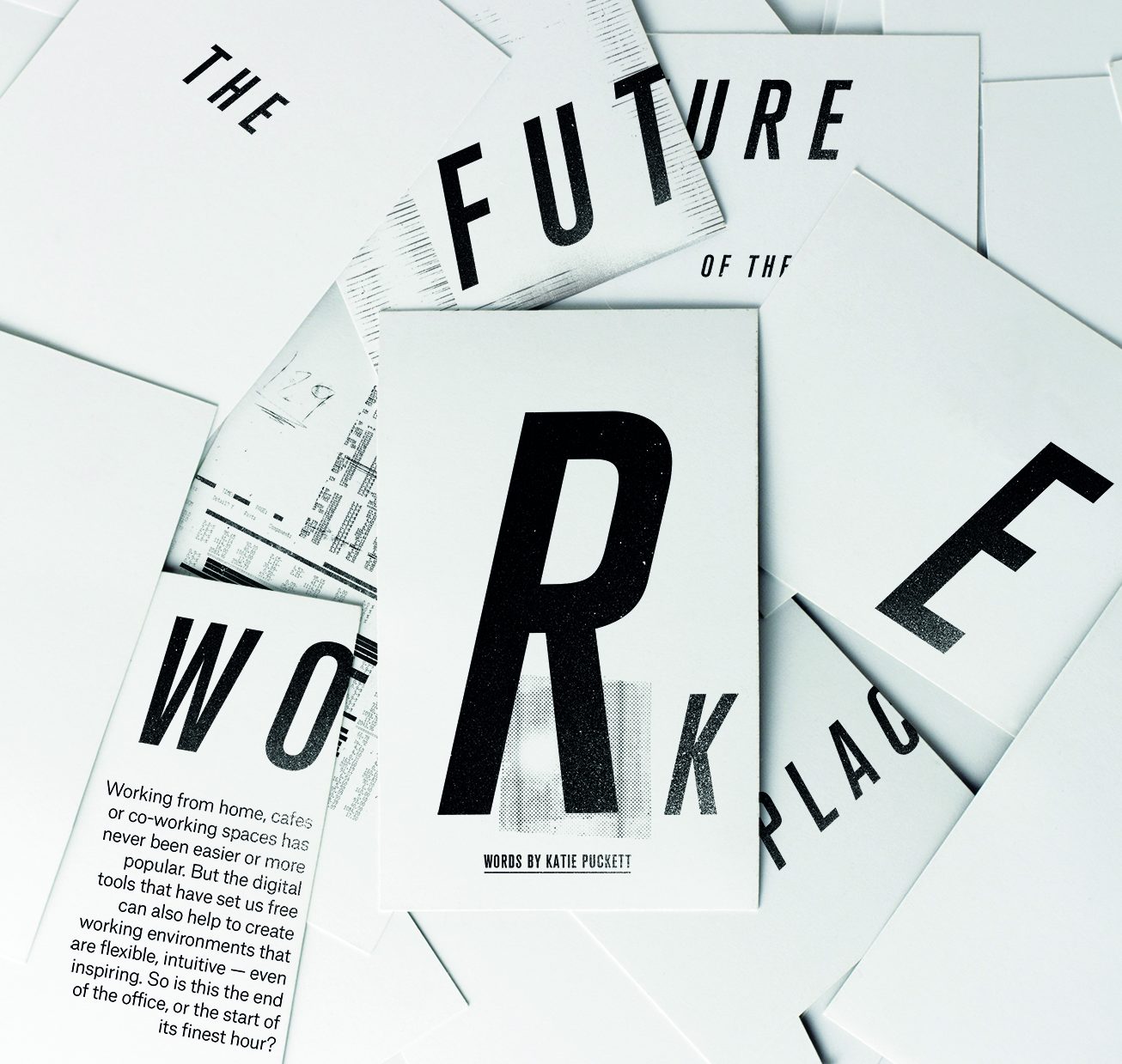 Is this the end of the office — or the start of its finest hour?

Agile favours a fluid layout. “ING moved entirely into open concept space. There are few walls and no offices — even the CEO doesn’t have an office. Instead, there are long working tables throughout the building and there are whiteboards everywhere and flipcharts.” ING is now rolling this out around the world.

Tech companies have led the way in new kinds of office space: they are naturally disruptive and they have a young workforce. Non-tech firms are following suit in order to attract that same talent, says Kerr. “Many traditional companies are moving into the heart of downtown in order to observe the very punchy ideas that are bubbling up.” 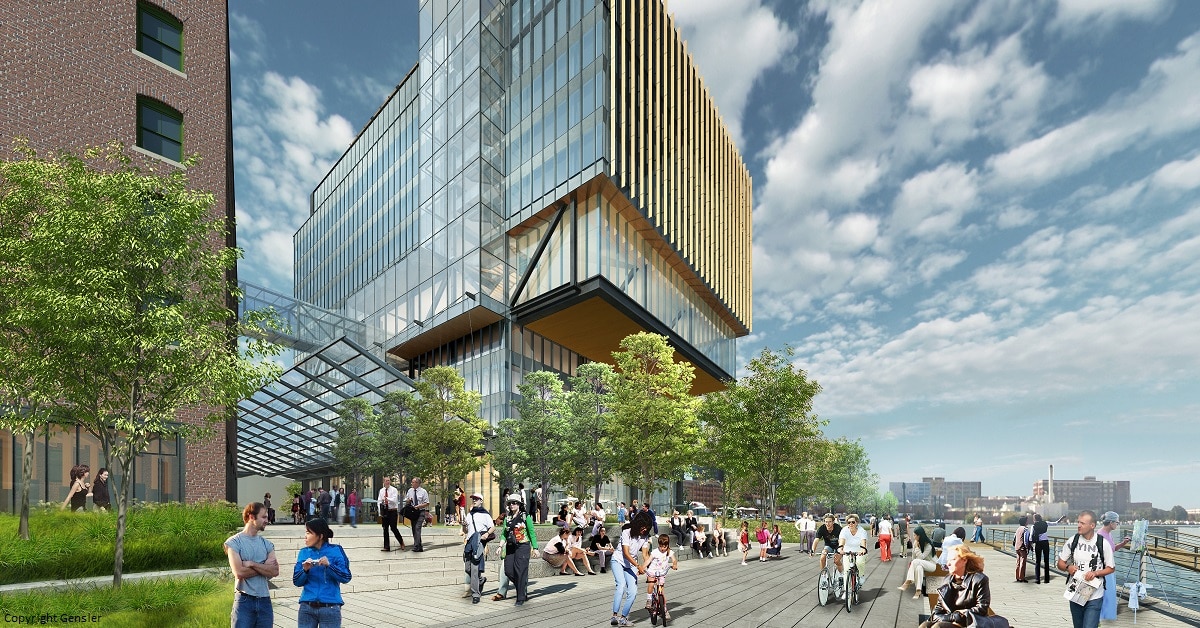 GE steps out of the suburbs

US industrial giant General Electric is moving its headquarters from suburban Fairfield, Connecticut to downtown Boston, home of Harvard, MIT and Tufts and a hotbed of innovation. There it is building a US$200m, 2.7-acre campus, dubbed GE Innovation Point, to house 800 GE employees as well as “collaborators from the innovation, start-up and learning communities”. “Fairfield was a traditional suburban corporate setting,” says Kerr. “A GE executive commented how you couldn’t walk out of the suburban office centre and find a place to buy a sandwich; in Boston, you walk out of the office and run into four start-up companies immediately.”

This article appeared in The Possible issue 03, as part of a longer feature on the future of the workplace